In 2019 many things happened in and around Kanthaus. In the first week of January 2020 Lise, Janina and I took the time to go through last year's CoMe minutes, chat logs and photos to compile a short review. Here's what we got. 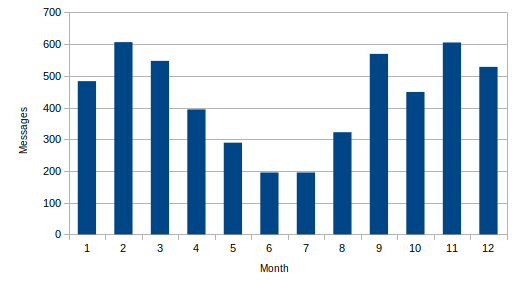